What does the lack of the pledged $100 billion mean for Nigeria, and Africa at large? The UN Climate Change Conference, popularly known as COP26, has come and gone. There were some definite wins and loud losses from this conference. It can almost be termed glass half full or half empty, depends on your outlook […] 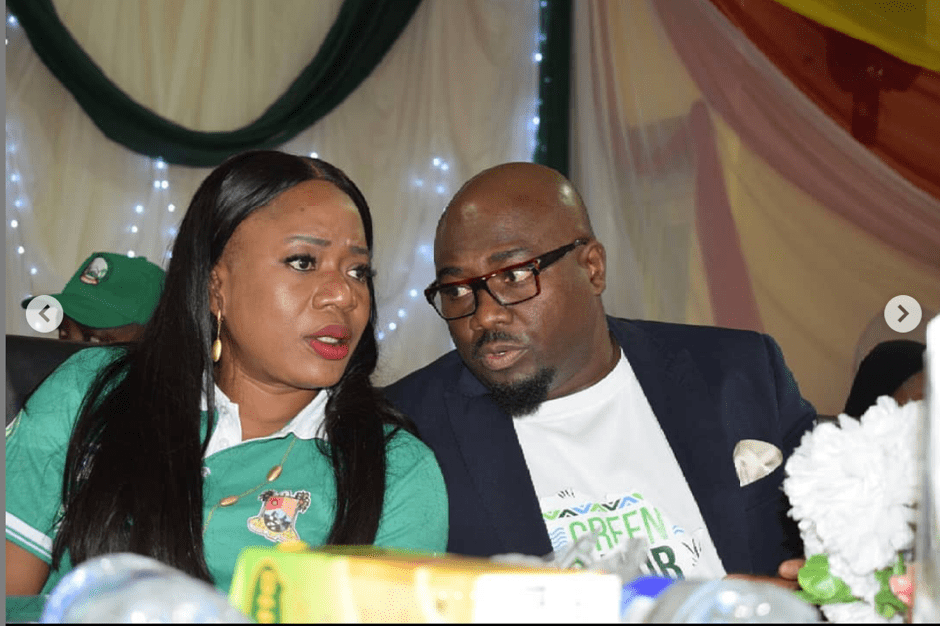 World Ozone Day, also known as International Day for the Preservation of the Ozone Layer is proclaimed by the United Nations General Assembly to be celebrated worldwide on September 16. The ozone layer is a fragile shield of gas that protects the Earth from the harmful portion of the rays of the sun, thus helping […] 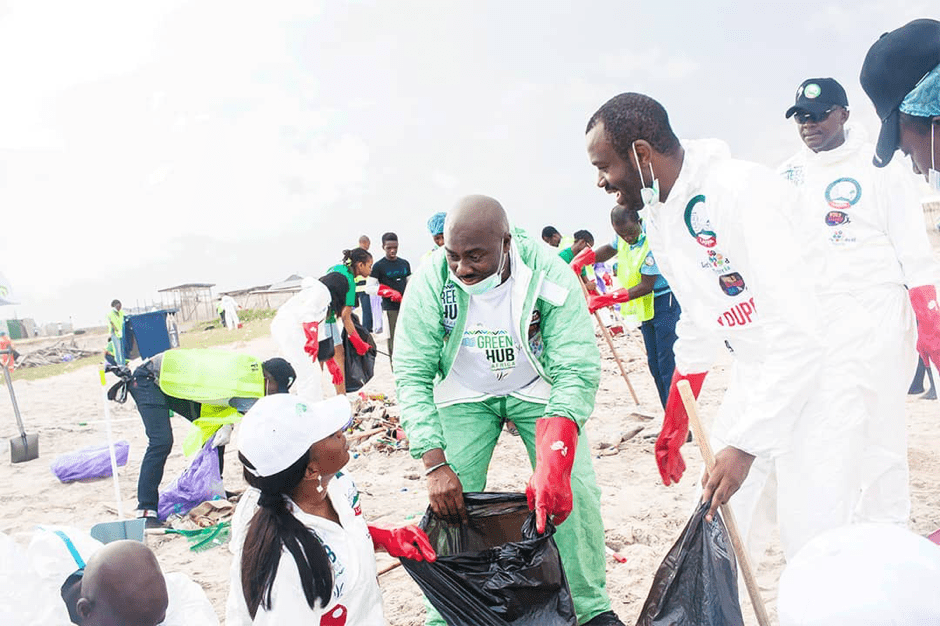 GreenHubAfrica calls all citizens of Nigeria to join the movement towards an environmental sustainable nation with a cleanup campaign to raise awareness to the depreciating state of out environment. The cleanup exercise, in honour of the International Coastal Clean-up Day, World Clean-up Day, and Zero Emissions Day, held at two locations, Sura market, on Lagos Island and the Kid’s Beach Garden, Elegushi Beach on the 21st of September, 2019. Founder of GreenHubAfrica, Mr Henry Bassey expressed how the media platform’s target audience is made up of 3Ps ofPeople, the Public […] 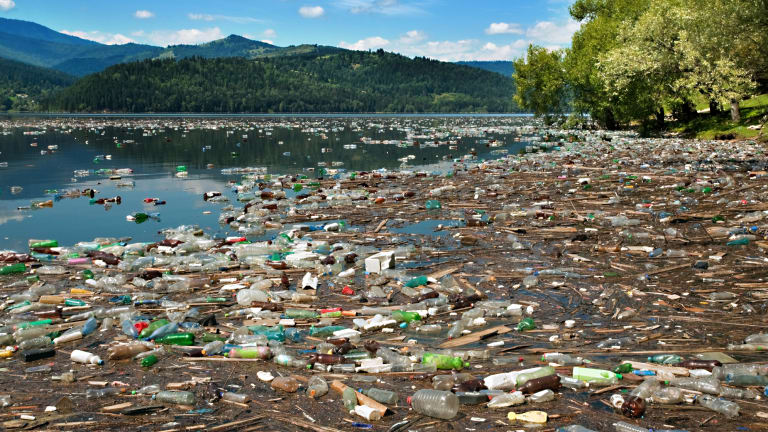 In West Africa, Nigeria holds more water among its sister countries and even boasts of the two largest rivers with River Niger and Benue that run across the country. Our water resources serve as the main source for irrigation, domestic use and industrial use. Despite the abundant supply that we are blessed with, one would assume […]

Be A Part Of The GreenHubAfrica Movie Week 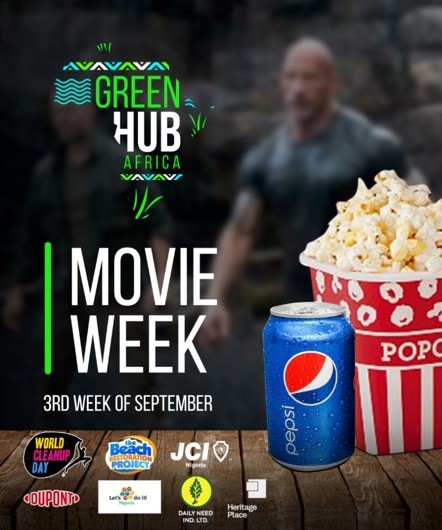 As crazy-obsessed with the environment as we are, GreenHubAfrica is aware of your needs to relax and take a break every once in a while.  The cinema is always a good place to unwind, kick your feet up and forget all of life’s demands for two to three hours. The GreenHubAfrica movie week is set to […] 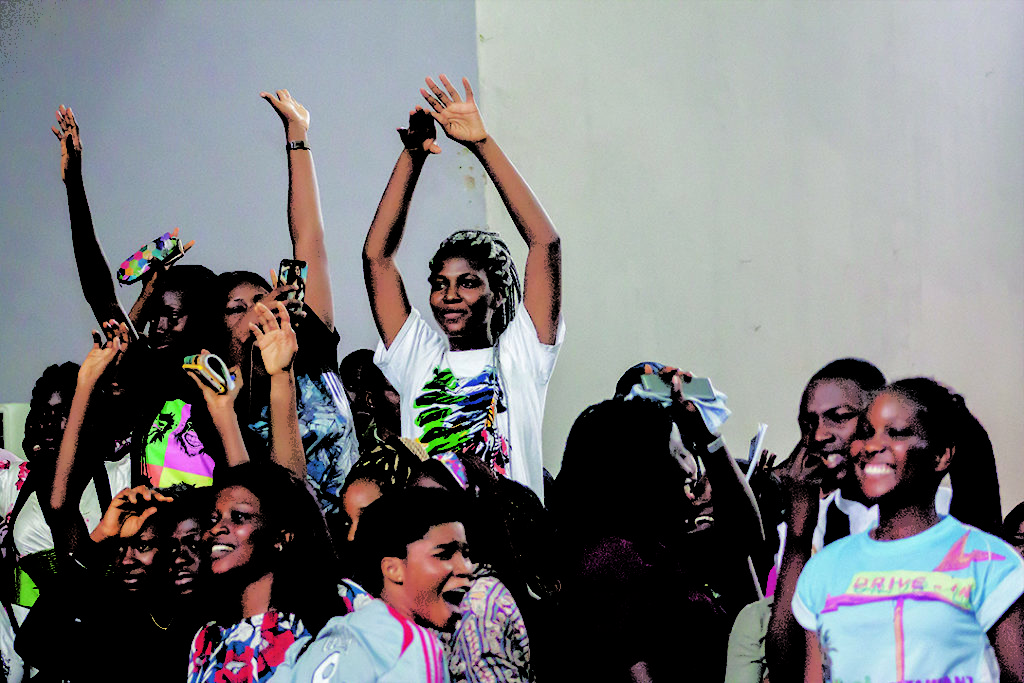 Lagos – 9thSeptember 2019 In GreenHubAfrica’s bid to increase awareness on the negative effects of climate change, Africa’s first environmental sustainability media platform kicked of one of their inaugural activities with a seminar at Yaba College of Technology. On the 5thof September 2019, GreenHubAfrica visited the Yaba College of Technology popularly known as YabaTech, to […] 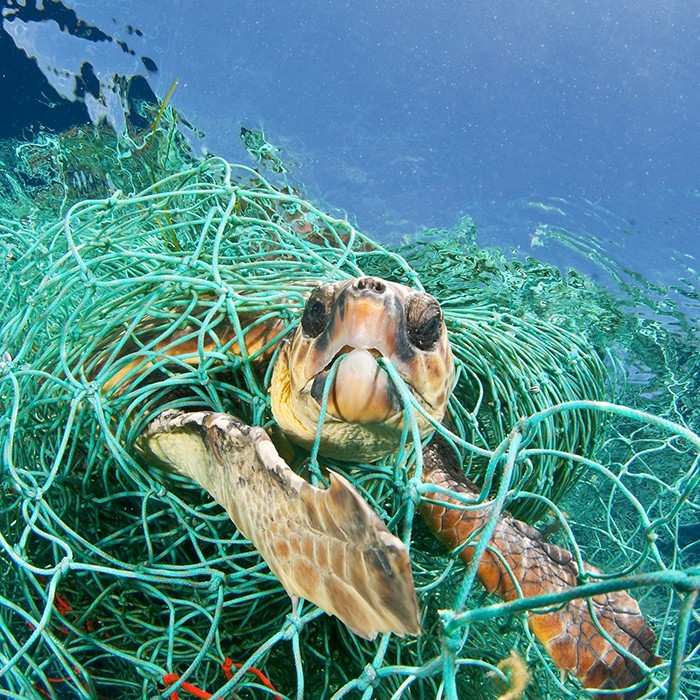 Our ecosystem is reliant on different species to stay balanced. So, the extinction of an endangered species can cause the extinction of other species within its ecosystem. Sea turtles play a significant role in maintaining balance in the eco system as well as guaranteeing a healthy ocean. Unfortunately these sea turtles are an endangered species […]