By GreenHubAfrica September 18, 2019 No Comments

A devotion to the 3ps of People, the Private Sector and the Public Sector is the core of the initiatives of GreenHubAfrica.

Just as the Chairman of GreenHubAfrica, Professor John Obas Ebohon, explained in his interview during the GreenHubAfrica inaugural meeting, He said “The danger is not so much that climate is changing, because human beings have the capacity to adapt. They issue with climate change is that we don’t know how, when or the dimensions in which the effects will manifest. So for that reason, it is critically important for nations to start building their resilience.”

The Professor of Sustainability and Environmental Law at London South Bank University went ahead to say “GreenHubAfrica is creating the digital platform in which individual stakeholders begin to take their responsibilities seriously and bring their knowledge to the government and policy makers in such a way that the community can become stakeholders too.”

The campaign to encourage memberships for the public’s participation in GreenHubAfrica’s  environmentally friendly activities began on the 5th of September 2019 at Yaba College of Technology; with more than 1,000 of the students in attendance showing interest in the sustainable development of our nation. GreenHubAfrica has also began to build its journey to the Private Sector; with partnerships with outstanding companies like DuPont, The Heritage Place, Clickatell e.t.c.

Though GreenHubAfrica is still growing, its journey has broken another bound and has announced new partnerships with organisations in the Public Sector. GreenHubAfrica has partnered with the Lagos State Government and Lagos State Environmental Protection Agency (LASEPA) for the first beach and street cleanup activities on the 21st of September 2019. 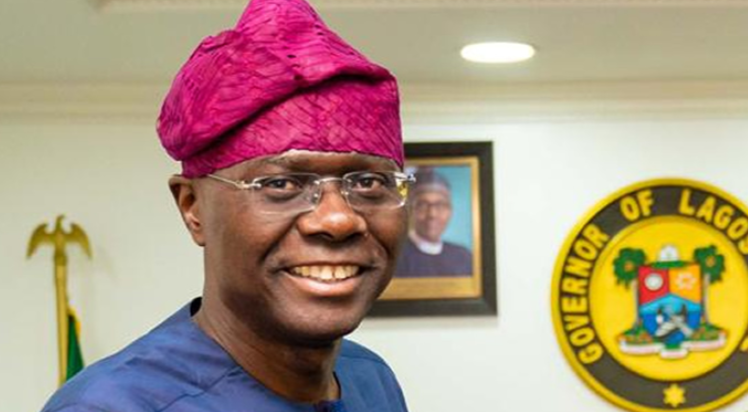 GreenHubAfrica believes in a sustainable environment as the start of a thriving economy and is pleased to be working in conjunction with Lagos State Environmental Protection Agency (LASEPA) for the cleanup activities. GreenHubAfrica and Lagos State Government will be joining the world to celebrate World Cleanup day, Zero Emissions Day and International Coastal Cleanup Day to rid the streets and beach of waste pollution at Sura by Simpson and Kids Beach Garden on Oba Elegushi Road on the 21st of September 2019.

GreenHubAfrica invites all People, Private Sector and Public Sector to leave positive footprints on the planet and express their love for the environment by honouring the world awareness days to participate at the cleanup activities. 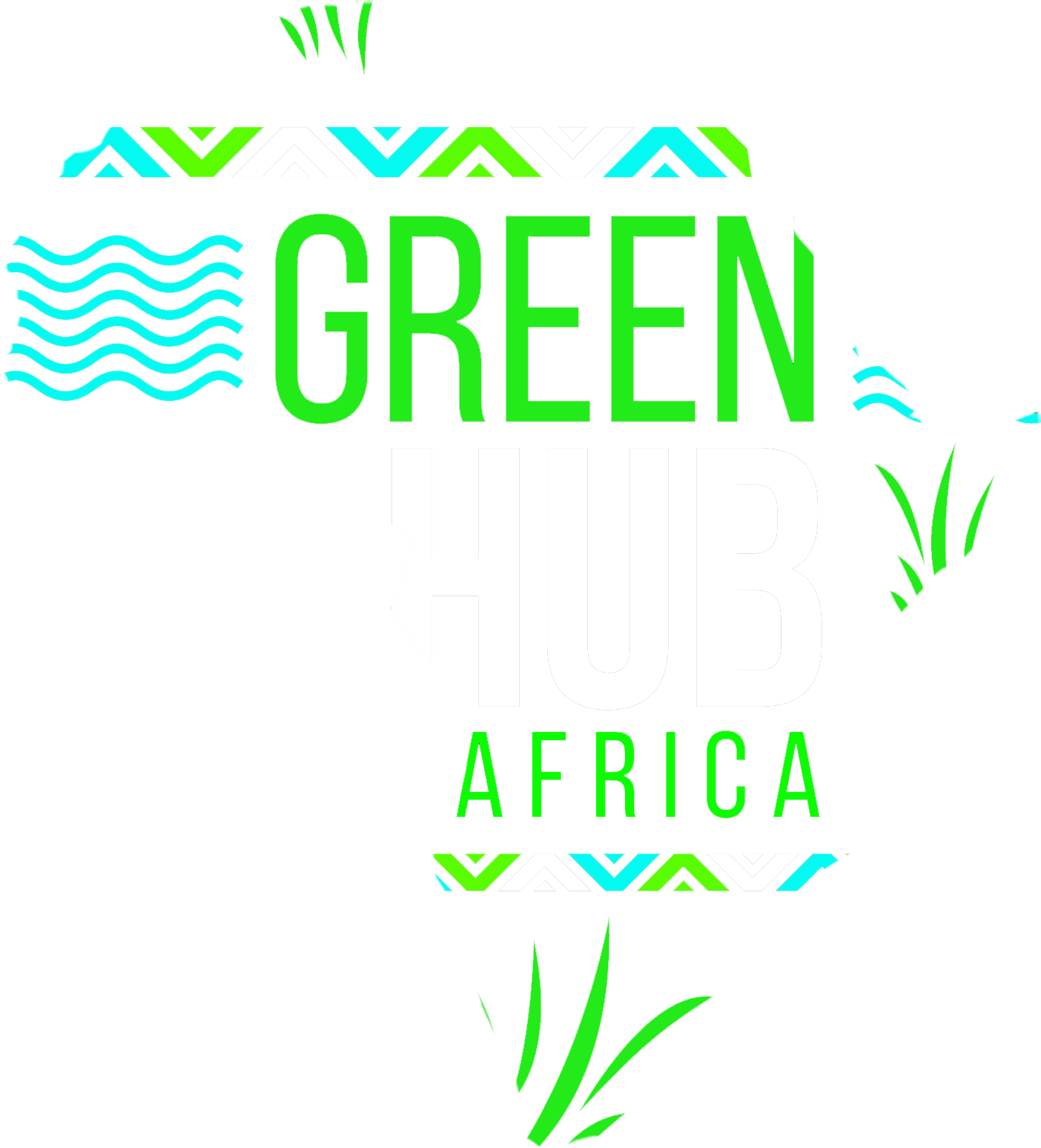 At GreenHubAfrica, we are creating measurable new solutions, building collaboration platforms, and sparking new partnerships and instruments for development in Africa.